Get fresh music recommendations delivered to your inbox every Friday.

from Peanut Butter and Mushrooms by Kyle Young, Pirate. 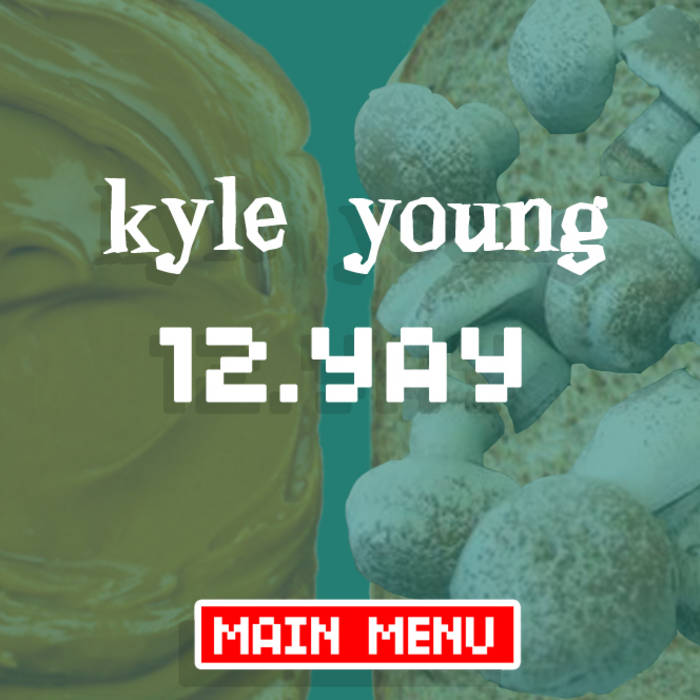 Kyle graduated in 2011 with a BFA in Cinema and Television from Columbia College Hollywood in LA. Kyle's groups have included Collabo and Soggy Rotten. His "Are You Sleeping?" music video, with Natasha Ramos, has been on national TV, and his songs have been used in films. Collabo's "Can You" was used in "Copper Penny" and "Morbid: A Love Story." Kyle's solo "Bang" can be heard in "Copper Penny" ... more